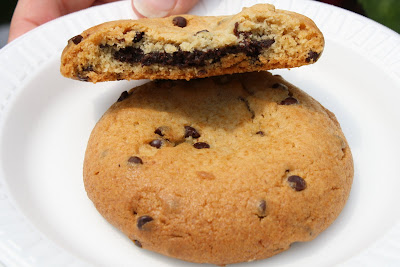 Allston isn't the first place I think of when dining out. When I was invited to attend the 13th annual Taste of Allston, I thought it would be the perfect chance to explore the neighborhood a bit, all at one time.

I know Allston is home to a diverse population, thanks in part to the zillions of students who live in the neighborhood. But seeing different restaurants side by side really drove the point home. Taste of Allston featured American, Japanese, Chinese, Burmese, Indian, Korean, Mediterranean (Lebanese?), and Salvadorean. It was a little jarring to be eating all those flavors in one meal, but it was still fun to try them all.

My favorite dishes of the day:

Full Disclosure note: My ticket to this event was comped.
Posted by Pam at 1:35 PM

Sounds like it was a great time. Tried Lemons N' Garlic a few weeks back and had the spicy chicken as well - delicious! If you go back, they have this eggplant, tomato & chickpea dish that is fantastic!

You know, I pass Angora Cafe every day on my way to school, and I've yet to eat there. I may have to stop in - I know someone who would probably love those chocolate chip brownies. :)

Thanks for the tip, Christina! That sounds like a great combo of flavors!

Like I said, Adele, the the sandwiches are fine but nothing special. I've had their froyo in the past, though, and it's good, and that cookie... so tasty!